With so many cheap long weekends now available its difficult deciding on what to do with your precious time. We have complied a shortlist of some of favourite weekend adventures in both the UK and Overseas. 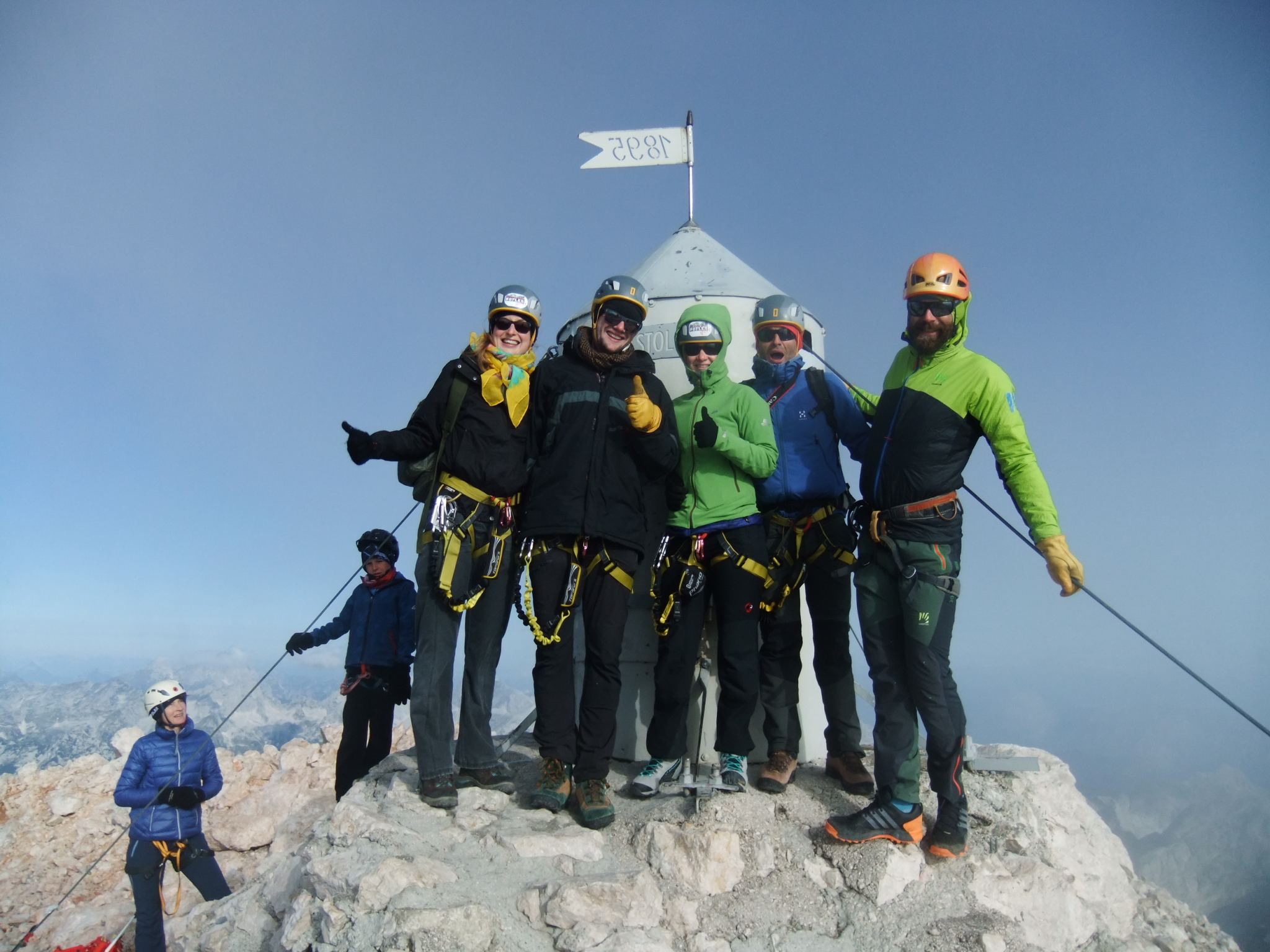 Slovenia’s highest peak, Mount Triglav (2864m), is the most venerated mountain in the country. Considered a national symbol, the summit appears on the country’s flag and coat of arms. That said – you’re not a true Slovenian if you don’t climb Triglav at least once in your life. Lying majestically in the heart of the Julian Alps, Mount Triglav is both technical and physically demanding, but oh so worth it…

The whole region around Triglav encompasses the only national park in Slovenia – named after the symbolic mountain Triglav (meaning ‘three-headed’). The best time to climb the summit starts from the beginning of July until mid-October. Climbing Triglav takes two days. The routes goes via a mountain hut at the foot of Triglav on the first day (6-8h), followed by an early start on day two where you will summit and descend (6-8h), back the way you came. There are plenty of longer routes in the Julian Alps, though, which incorporate the Triglav summit into a multi-day hut to hut trek such as our Julian Alps Traverse.

Depart the UK on your flight to Slovenia’s capital city, Ljubljana. Upon arrival, you will be transferred to your hostel on the shores of Lake Bled (1 hours approx). Bled is one of the largest glacial lakes in Slovenia this unspoilt area is encompassed by high mountains. The valley is an excellent base for the start of your trek in the Julian Alps. Time permitting, you will have a chance to explore the trail around Lake Bled where you can stroll or cycle around the lake shore and enjoying lunch in one of many restaurants plus sample a piece of well-deserved Lake Bled Crem Rezine – cream cake before your evening group meal and briefing.

Your Mt Triglav ascent will begin trekking through pristine alpine forest, climbing out of the trees onto a high plateau with wonderful views. In the afternoon, you’ll arrive at the Triglavski hut 2,515 metres. This is the highest mountain hut in Slovenia. Triglavski Dom is one of the most welcoming huts in the park with its dramatic setting where you can relax with a hot drink and enjoy the views, or explore the area and find a nice vantage point for sunset. Your leaders will decide whether or not you will attempt the summit climb of Triglav in the afternoon and if you don’t, it’s a great chance to relax, meet some fellow trekkers and enjoy the stunning mountain views from this fantastic location.

The summit ridge climb is an epic alpine grade 1 via feratta. Making it perfect for first timers and adventurers alike. 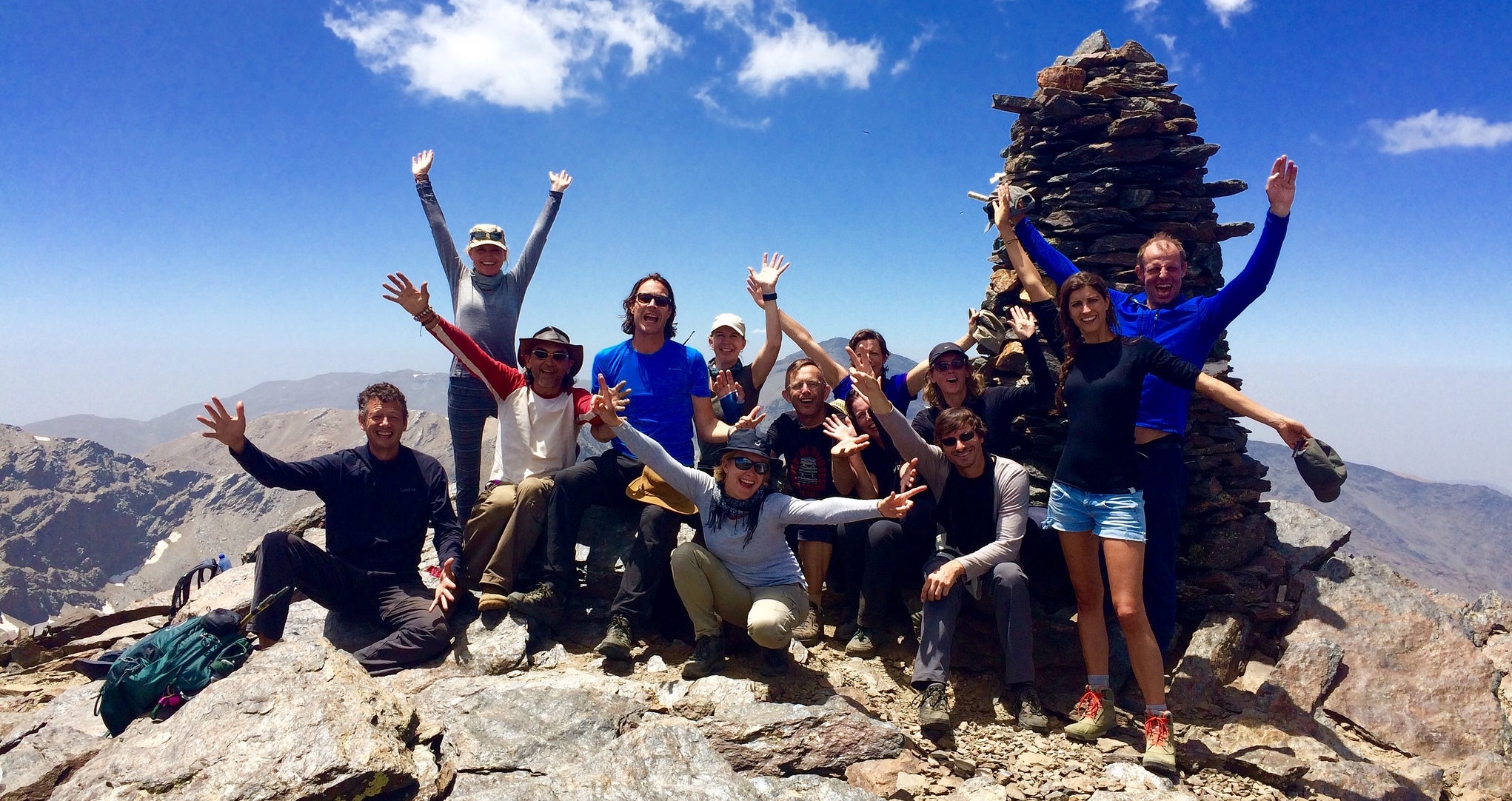 The mountain range is the second highest in Europe after the Alps and includes 15 peaks over 3,000m. The views on the Los Tres Picos challenge are outstanding, especially southwards over the Mediterranean Sea towards Morocco. Traversing the Sierra Nevada is a tough challenge, however conquering the 3 highest peaks in Spain in just one long weekend will see you return home triumphant and with plenty of stories to tell. 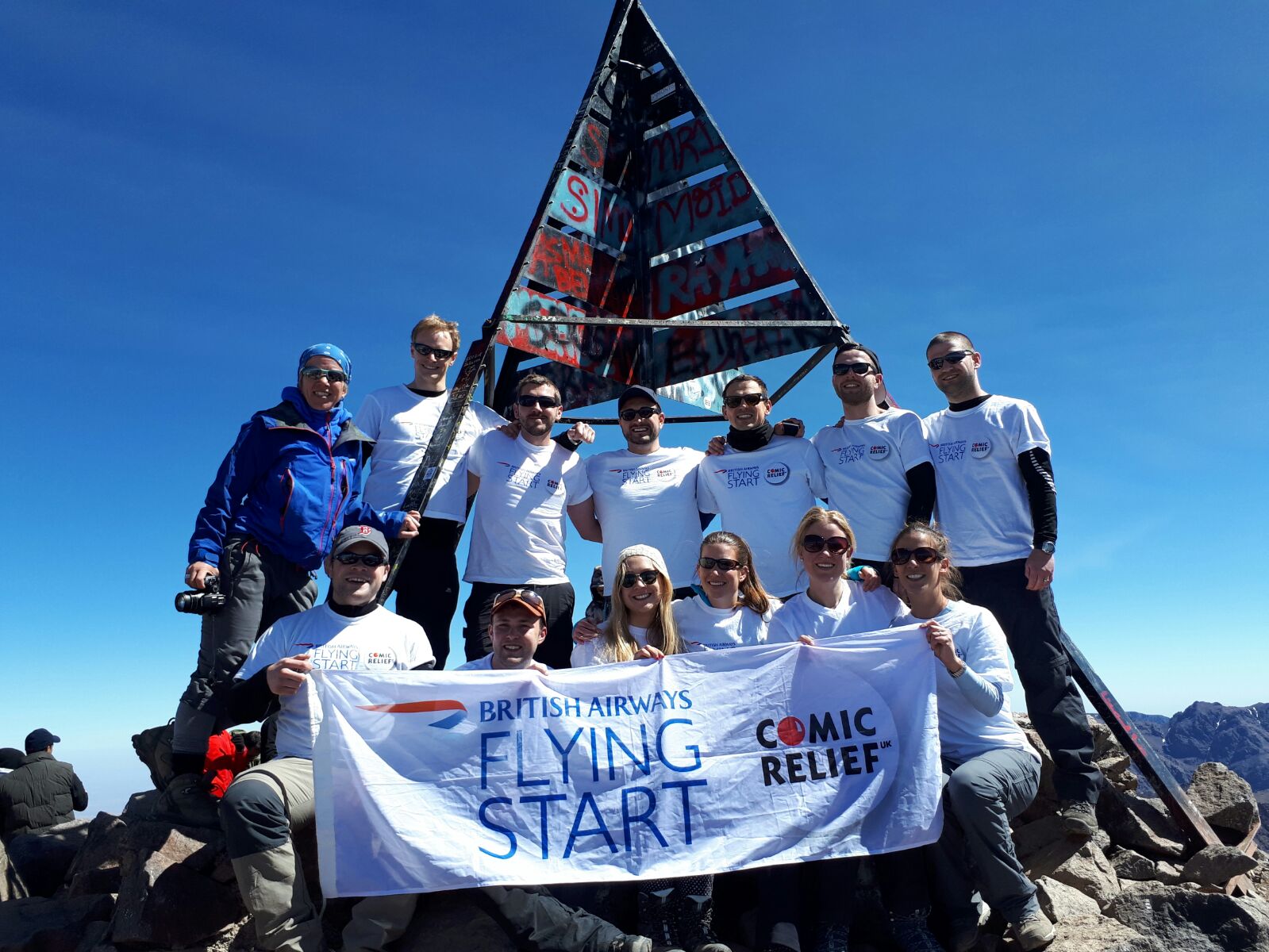 This trip is a 3-day summer ascent of North Africa’s highest mountains. Climbing Mount Toubkal is an exhilarating challenge that requires little trekking experience, which rewards you with outstanding panoramic views of the High Atlas Mountains and the edge of the Sahara Desert. Just a couple of hours drive from Marrakech, you can reach the summit and back within 2 days and still have time to explore Morocco’s most captivating city, Marrakech.

We are very excited to have teamed up with leading climate change charity Cool Earth, who share our mission to protect the planet’s precious environment in a sustainable manner. The future of rainforest protection is where everyone makes a difference to climate change!

We have also invested in Water-to-Go products so you, our valued flock, will be healthier whilst also helping to make the World a better place! Together we can dramatically reduce our consumption of single use plastics and support our responsible travel ethos of ‘Take nothing but photos, leave nothing but boot-prints, keep nothing but memories.’

As part of our commitment to helping the planet, members of the flock who join us for a big overseas expedition will receive an Adventurous Ewe Water-to-Go bottle. This is our way of saying thank-ewe and also making a difference to the consumption of single use plastics in developing countries.